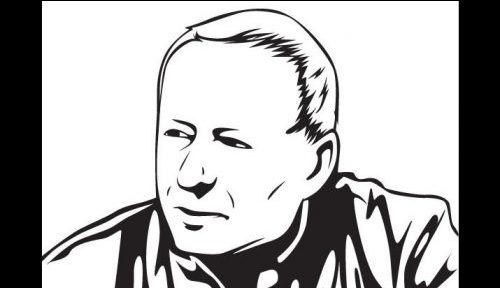 Ken is a mentor and tech-watch specialist for SES Consulting. He is the founder of the first iteration Sinclair Environmental Solutions and continues to challenge us to be bold, innovative, and ever curious.

Ken keeps his finger on the pulse of building management technologies as the founder, publisher and owner of AutomatedBuildings.com. Check out Ken’s free, searchable, online magazine or follow him on twitter or linkedin for the latest news. 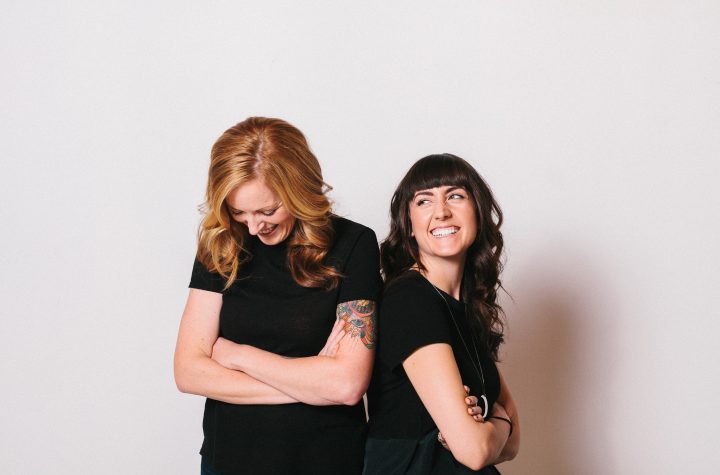 Flipside Creative is creative marketing collective of strategic thinkers, graphic designers, and writers that chooses to do work only for organizations that have heart. Those that give back to their community, are respectful to the planet, and are using their profits to affect change. They’ve been a proud B Corporation since 2014, using their business as a force for good to help great organizations rise.

Flipside and SES have a beautiful yin and yang collaborative relationship. SES brings the engineering brains and brawn; Flipside delivers the creative shine—so it presents beautifully and resonantly to idetenified target audiences. 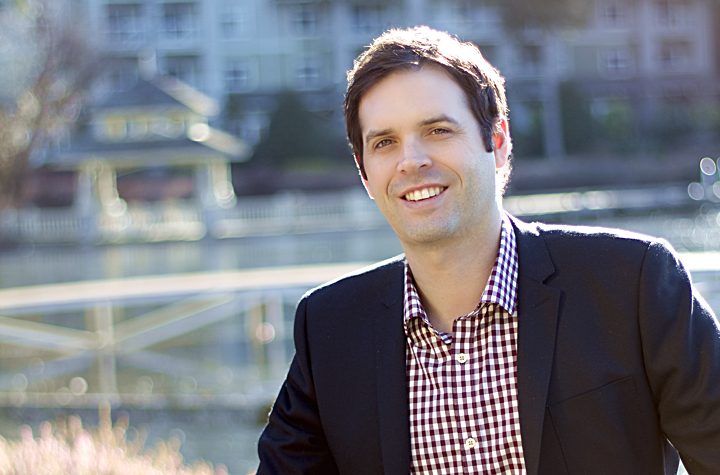 Shift Energy Group “Shift” is a leading provider of turn-key solutions for LED lighting, Solar PV and EV charging stations. Our $0 down model is helping accelerate the adoption of clean technology solutions and reduce dependence on utility supplied electricity.

Shift and SES have been collaborating on projects since 2010. The project delivery expertise provided by Shift combined with the energy efficiency and engineering expertise of SES has resulted in dozens of highly successful projects for Public Sector organizations across BC. 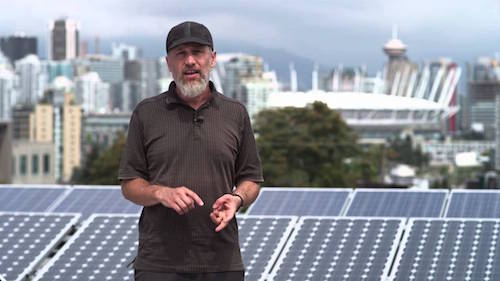 Rob has over 15 years experience in the renewable energy field. In addition to his work at SES he works for VREC Solar where he provides project management services for solar energy system installation. As part of that role he helped initiate and complete the the first grid-tie photovoltaic install in the City of Vancouver.

Rob has taught workshops on renewable energy at Langara College Continuing studies, guest lectured at BCIT and spoken at clean tech conferences. He also has an MBA from the University of Western Ontario. 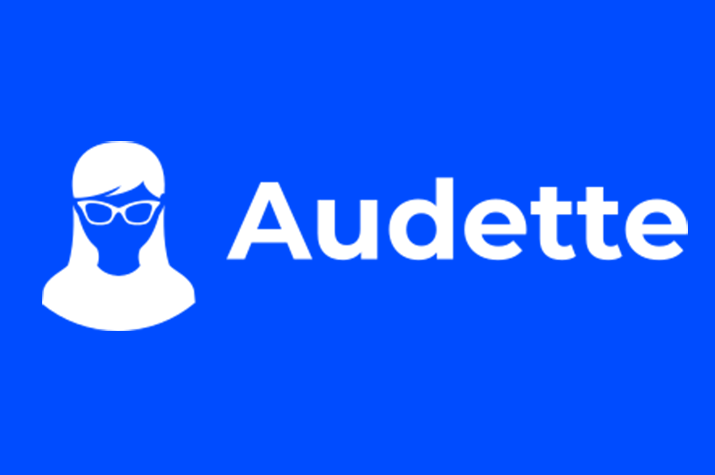 Audette is an app that uses state-of-the art techniques to analyze building data and find opportunities to reduce energy waste. Once identified, these ideas are turned into real business cases by comparing them to real-world projects on buildings. With an understanding that business processes are unique, the app works with various web-based reporting tools that allows data to be visualized and shared in versatile ways for all levels of organizations. Need something custom? The team at Audette can build dashboards and reports that get the message across loud and clear. 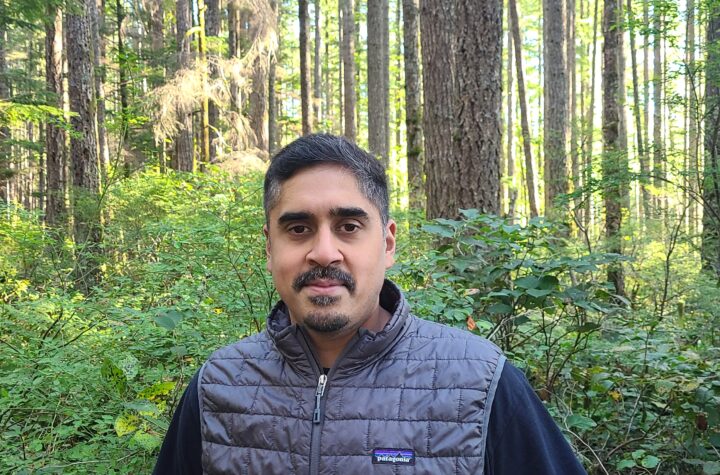 It’s been over 13-years of Pardeep putting his mind towards reducing energy-use in buildings by optimizing Building Controls and Energy Management.

Pardeep graduated from BCIT’s ECET program, specializing in Automation & Instrumentation. In a chance conversation with a respected instructor, Pardeep decided to work in service of the environment as opposed to the common route of graduates finding work in the Alberta oil sands.

Through this focus on environmentalism, he’s pursued finding and creating functional energy reduction strategies with new and existing technologies within Building Automation Systems. As part of this, Pardeep also researches and develops new building automation systems to empower end-users, and was part of a team that received funding from the Federal Scientific Research and Experimental Development (SR&ED) program for creating innovative and scalable Energy Management systems.

When he isn’t working, you’ll probably find Pardeep out in the woods looking for mushrooms or in the Coast Mountains of British Columbia.