Learn about Vancity’s Heat Reclaim System as part of the Renewable Cities tour on May 19th, 2017. President and CEO, Scott Sinclair, will be leading a tour and discussing SES’ award winning project at Vancity’s Head Office. You will hear from an industry expert on the ins and outs of this project from conception to realization. The Renewable Cities Site Visit series highlights some of the great projects taking place in Vancouver.

What started as a simple boiler plant replacement turned into one of the team’s most innovative projects. The 115,000 square foot office tower houses a data centre with computer network systems and servers that release a lot of heat. This heat is typically vented into the atmosphere and wastes a potential heat source. The aging chiller and Vancity’s interest in energy conservation were the right conditions for installing a new heat recovery chiller. The new system allows the data centre waste heat to be captured and used to heat the building. Vancity’s head office now boasts 97% natural gas savings and 75% greenhouse gas reductions. SES won the 2016 APEGBC Sustainability Award for the heat recovery project thanks to the innovative efforts of Scott Sinclair and Chris Goodchild.

Find out more about this project by joining the walking tour and site visit with Scott Sinclair. The event will take place between 1:00 pm and 4:00 pm on May 19th. The group will depart from the Four Seasons Hotel Vancouver. For more information, check out Renewable Cities Site Visit. 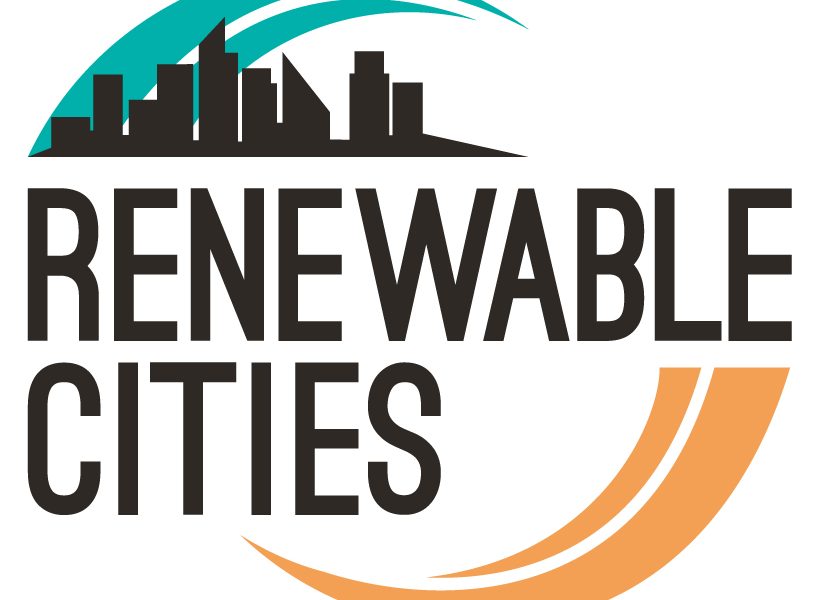